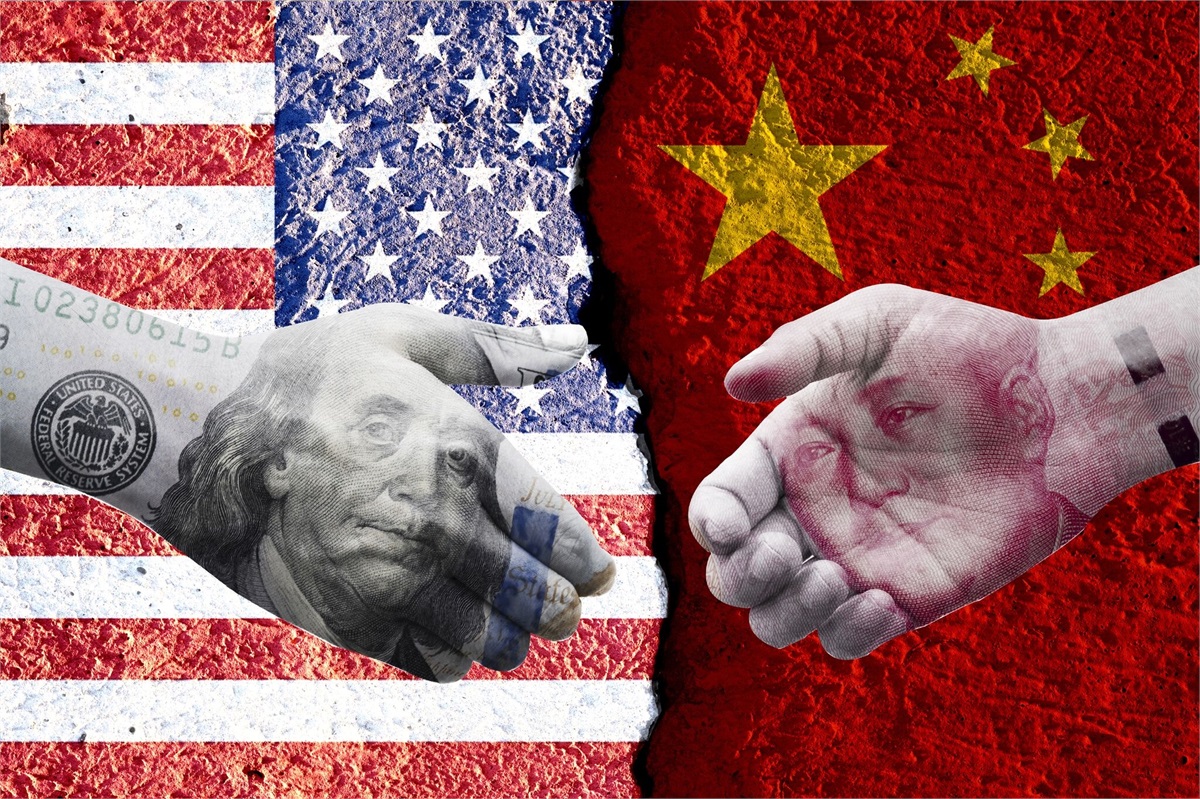 The big news events last week- the Federal Reserve Statement and the “Phase One” trade deal- did little to move the markets.

The “Big Deal” was a big flop for adding a jump to your portfolio.

Big "Phase One" Deal is Done but Light on the Details

China and the U.S. have reached a “Phase One” trade deal.

The deal was supposed to be the big market mover should both sides ever agree to it. The consensus leading up to the “Big Deal” was that if the two sides could ever work it out, then the stock market would be off to the races.

After all, it was the trade deal or, more specifically, the tariffs that have been blamed for the lack of spending by corporations as well as the Federal Reserve’s interest rate policy this year.

So what happened? The information gap happened!

Neither government released the details leaving investors uncertain about the agreement’s significance.

One day after President Trump approved the so-called “Phase One” accord, the only official word from the White House was a Presidential tweet -

“We have agreed to a very large Phase One Deal with China. They have agreed to many structural changes and massive purchases of Agricultural Products, Energy, and Manufactured Goods, plus much more. The 25% Tariffs will remain as is, with 7 1/2% put on much of the remainder …”, the President wrote.

".....The Penalty Tariffs set for December 15th will not be charged because of the fact that we made the deal. We will begin negotiations on the Phase Two Deal immediately, rather than waiting until after the 2020 Election.”

What we do know.

The U.S. will stop the initiation of new tariffs. The U.S. will cut the tariffs put in place in September on $120 Billion of China made goods by 50%. The Chinese will buy more U.S.- made goods, somewhere in the neighborhood of $200 Billion.

Why Such a Muted Reaction from Investors?

The potential obvious answer is the lack of details in the deal. However, that seems a little disingenuous considering every tweet or announcement so far has been a market mover.

I have heard the old market adage of “Buy the Rumor, Sell the News” used repeatedly since the announcement on Thursday offered up as an explanation.

Maybe the lack of details frustrates the score card. We want to know if we won or not!

With neither government releasing a full text of the negotiated deal or even a detailed summary of the deal, we can’t declare a winner or a loser. Is this really a win for our economy?

The underlying question in terms of the U.S. goods China will purchase centers around new demand versus a reshuffling of whose goods China is buying.

China is expected to increase the purchase of agricultural goods grown in the U.S. to $50 Billion. Before the trade war began, China purchased around $20 Billion of U.S. grown agricultural products. The new purchases will be a sizable increase.

In Utopia, the additional purchases would only affect the U.S. and China. The demand for our goods will be swallowed up by a Chinese consumer.

Without a deep dive into the economics to explain, price and global demand will shift because of the new purchases by China. The outcome could be more goods sold to China while exporting less goods to other countries.

The “Phase One" deal has the potential to be a big win for U.S. farmers, but the net effect on supply and demand will not be known for years.

Let’s hope the deal forces farmers to buy new tractors for a permanent increase in demand rather than for a quick jolt for an agricultural one-hit wonder!