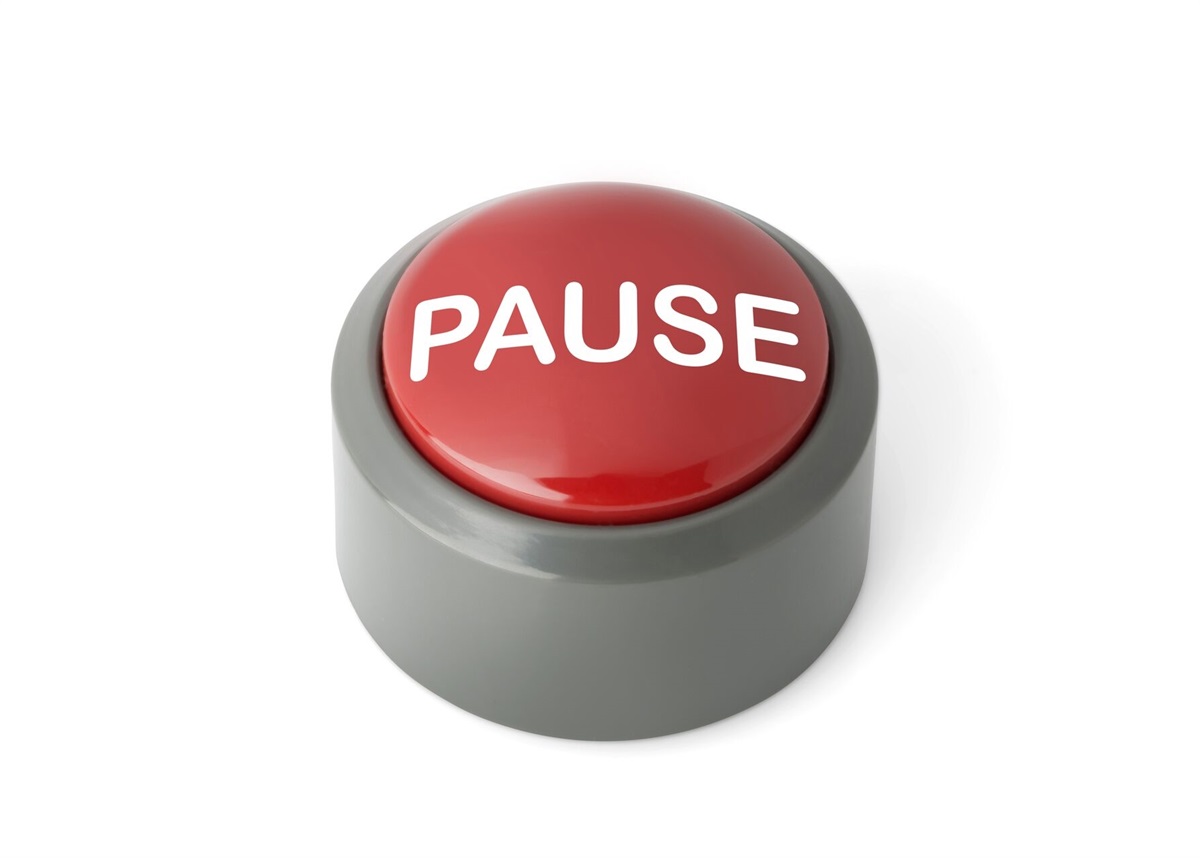 U.S. stocks ended the week mixed as investors weighed weak economic data against some hopeful developments in the battle against the coronavirus pandemic.

The Dow Jones Industrial Average declined -0.2% and closed at 23,724 while the technology-heavy NASDAQ Composite retreated -0.3%.

By market cap, the large-cap S&P 500 ticked down -0.2%, while the S&P 400 midcap index and Russell 2000 small-cap indexes gained +2.6% and +2.2%, respectively. It was a big week for the much-maligned small & mid-cap asset classes which have trailed behind large caps for some time now.

The number of unemployed Americans (from where employment was pre-virus) is almost unimaginable. Based on the number of jobless claims over the past four weeks, the unemployment rate will approach 17.0% for April. At the height of the Great Depression of the1930's, about a quarter of working Americans were looking for a job.

Deflation (declining prices for goods), which we currently have, along with near 20% unemployment, is a horrifying economic reality.

Without an economic snapback from the virus- or worse- a virus relapse from opening the economy too early exposing more people to the remnants of the virus - a long-lasting financial depression could take shape.

And this is indeed the "new risk” to our current reality.

Anyone Looking for a New Home?

The National Association of Realtors (NAR) reported the number of homes with a contract signed, but not yet closed, plunged -20.8% in March. The reading was worse than the consensus forecast of a -13.5% decline. It was the most significant decline since May of 2010, and the second-most on record.

We Are Not Making Anything Right Now

A pair of manufacturing reports showed a sharp contraction in factory activity for April.

The Institute for Supply Management (ISM) reported its Manufacturing Index dropped 7.6 points in April to 41.5—its lowest level in 11 years. Any reading below 50 is contractionary.

Nearly all ISM components fell sharply, and in some cases reached lower levels than during the Great Recession of 2008.

Markit reported its April Manufacturing Purchasing Managers’ Index (PMI) number plunged a record 12.5 points to 36.1, which was the lowest reading since 2009. Like ISM, the PMI components reflected a broad-based deterioration in activity.

We Are Not Buying Anything Right Now Either

Jobless Americans do not spend money on non-essentials, if at all, and Americans who are lucky enough to still have a job are not spending either.

Consumer spending is a vital driver of the U.S. economy, accounting for more than 2/3 of total U.S. economic output, the GDP.

The Gross Domestic Product (GDP) is the monetary value of all finished goods and services made within a country during a specific period. GDP provides an economic snapshot of a country, used to estimate the size of its economy and its growth rate.

When economists talk about the "size" of the economy, they are referring to GDP. According to the Commerce Department, people cut back on their spending by 7.5% in March, driving the GDP down still further.

The March decline was the largest on record going back to 1959.

The contraction in activity in the first quarter was broad-based and deep. There were steep declines in consumer spending, capital expenditures, inventory investment, and exports. The second-quarter GDP numbers will only confirm it.

Before the Covid-19 crisis, the U.S. was expanding at a steady 2% pace creating the longest expansion in history at 11 years.

The totality of the previously listed weak data documents the current collapse of the U.S. economy, hopefully only temporarily. Millions of Americans have lost their job, leaving them without money to enjoy essential and/or non-essential goods and services.

The Bureau of Economic Analysis reported the economy shrank at a -4.8% annual rate in the first quarter as stay-at-home orders were issued across the country to curb the spread of COVID-19. Economists had expected a drop of -3.9%.

A recession occurs when we experience two back to back quarters of negative GDP. Economists are estimating a second-quarter contraction of 25% or more, with some forecasts putting the decline as high as 40%. Whether 25% or 40% or anywhere in between, if not for the numbers seen during Great Depression of the 1930's, these numbers would be unimaginable!

We are currently in a recession! The world's economies are depressed. The hope is, it will not last long.

“American Optimism” – We Can Be Down, but We Are Never Out

The confidence of the American consumer, as measured by the Conference Board’s Consumer Confidence Index, experienced the largest drop on record last month, but respondents were also starting to think the worst might be over.

The Consumer Confidence Index plunged a record 31.9 points last month to 86.9—its lowest level since June 2014. However, the Expectations Index – based on consumers’ short-term outlook for income, business and labor market conditions – improved from 86.8 in March to 93.8 this month.

While we may be expressing pessimism regarding the current economic conditions, we Americans are more hopeful that the economy will begin to recover soon.

Lynn Franco, director of economic indicators at the Board, stated, “Consumers’ short-term expectations for the economy and labor market improved, likely prompted by the possibility that stay-at-home restrictions will loosen soon, along with a re-opening of the economy.”

Many states are entering into a coronavirus version of Groundhog's Day, carefully peeking out with a small reopening of some businesses, to see what happens.

Let us all hope and pray the first states to reopen show us all that it is OK to come out of our holes.